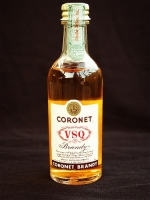 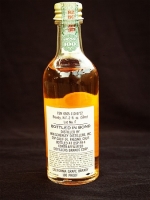 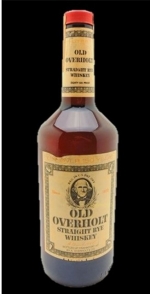 The following excerpt is from the 360th Reconnaissance Squadron history for the period January - March 1967:

"The month of January 1967 saw the completion of a full month's distribution of "combat liquor rations" to aircrew members after each combat mission.  This ration is dispensed at the centralized maintenance and intelligence debriefing following the completion of the mission flown.  The liquor ration was obtained in coordination with the Flight Surgeon's Office.  The squadron Intelligence Section controls the dispensing of the combat ration and also maintains the necessary records for control and requisition purposes."

We put this on the website and asked "Who Knew?" and received about a dozen responses via email from frontenders and backenders alike.  This article updates those entries to a standard format, and includes a Comments feature that now allows viewers to add their recollections directly from this webpage.  Thanks for taking a look at this topic and we encourage a continuing conversation by filling in your own personal remarks in the Comments section below.