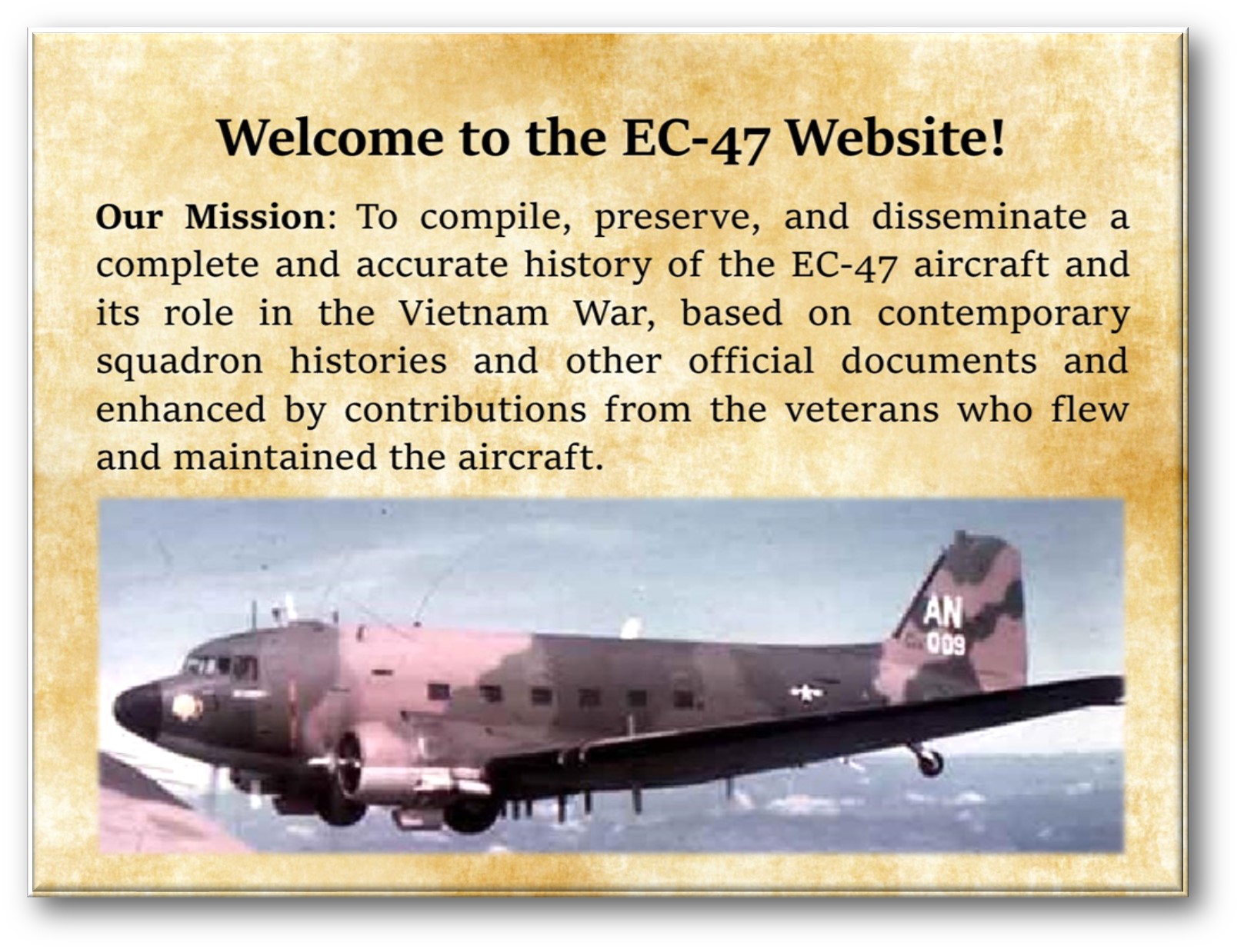 Our 50-year look-back series on the 1968 Tet Offensive concludes with "Khe Sanh and Mini-Tet." This article explores the mix of Washington politics, policy debates, intelligence, and in-country tactical operations in the weeks following the initial Tet attacks. You'll find references to the possibility of a "last resort" use of tactical nuclear weapons at Khe Sanh, along with notes on the role of the EC-47 and the considered activation of the QRC-346 communications jamming system. Among the Mini-Tet highlights is a recap of USAF Medal of Honor recipient Lt. Col. Joe Jackson's heroic rescue mission at Kham Duc.

Here are some excerpts from the article:

"While the Tet battles raged elsewhere, Khe Sanh remained the focal point in both Washington and MACV Headquarters."

"In great secrecy, MACV and CINCPAC staffs were ordered to plan for a worst case scenario in which tactical nuclear weapons would be used to stop the base from being overrun. But the ever alert Washington press corps caught wind of the scheme. Plans for Operation FRACTURE JAW were quietly locked away, their very existence not to be disclosed."

"Intelligence played a decisive role in the defense of Khe Sanh. The results, in the words of an NSA historian, represent "one of the greatest SIGINT success stories ever." ARDF had been key in revealing and identifying surrounding enemy units early on, and that support continued throughout the battle."

"More than nine hundred EC-47 sorties would be flown in support of Operation MACARTHUR, the central highlands campaign which had begun back in October and would continue into early 1969."

Click here to begin the four-part series on the Tet Offensive.

Click here for a listing of previous supporting articles on the war in general.

As always, we appreciate your interest and support for The EC-47 History Site.

We welcome your feedback through the Guestbook or Contact Us features.

No worries, the archived website is right where it's always been !